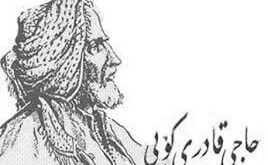 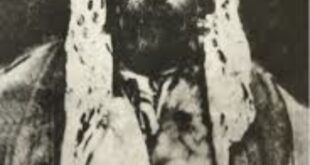 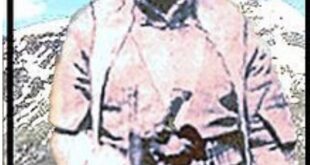 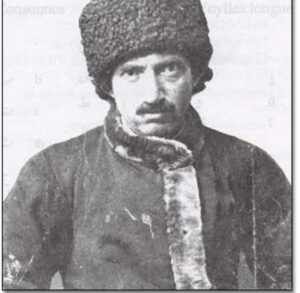 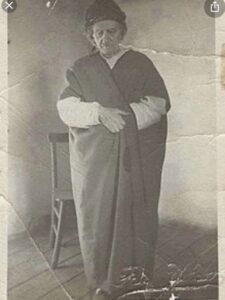 Said Nursi (1876-1960) was a Kurdish Islamic modernist who founded the nondenominational Nur Movement (Nurҫuluk), which advocated for a reinterpretation of Islam according to the needs of a modern society, a legacy of attempts by the Young Ottomans to reconcile Islam with constitutionalism. He was strongly opposed to positivism, and believed that change would only come through the cultivation of a new mindset, not through transforming institutions themselves.

Nursi was born in Eastern Turkey and was a member of a Naqshbandi Sufibrotherhood. In 1907 he began advocating for the creation of an academic curriculum integrating religious and secular sciences, and was highly critical of Sultan Abdulhamid II, who refused a proposal by Nursi to create a secular-religious school in the east. He became a member of the Young Turks and participated actively in the constitutional reform movement. At various times, Nursi was arrested on accusations of participating in or encouraging rebellions against the government, though evidence suggests these to have been false. For example, though he was an initial supporter of Atatürk, he was arrested in 1925 and accused of participating in the Sheikh Said Revolts in Eastern Turkey, which sought to revivify the caliphate. While in prison he began to write the highly influential Risale-i Nur (“Epistles of Light”), an expansive commentary on the Qur’an.

The Nur Movement spread rapidly in the wake of the dissolution of Sufi brotherhoods in 1925. Its members, organized into “reading circles,” understood Islam as a self-disciplining and moralizing force capable of transforming Turkish society. They sought—and seek—to revive Islam in Turkey by reconciling it with modern sciences, and have been adept at using mass communication as a vehicle for Nursi’s ideas. While embracing many western concepts, including nationalism, the Nur Movement emphasizes the importance of communalism over individualism. The state banned his works; the Risale-i Nur was hand-transcribed and circulated among followers via the nur postacıları, or “postmen of the epistle.”

Though they generally remained aloof from politics, Nur members supported the candidacy of Islamist Neҫmeddin Erbakan and the National Salvation Party in the 1970s, but Nuri’s death in 1960 and later political and economic disagreements along regional, socioeconomic, generational, and ethnic lines led to a fragmentation of the movement. Of the groups to emerge, the strongest and most influential by far is the Gülen Movement of Fethüllah Gülen, which has explicitly embraced political engagement.